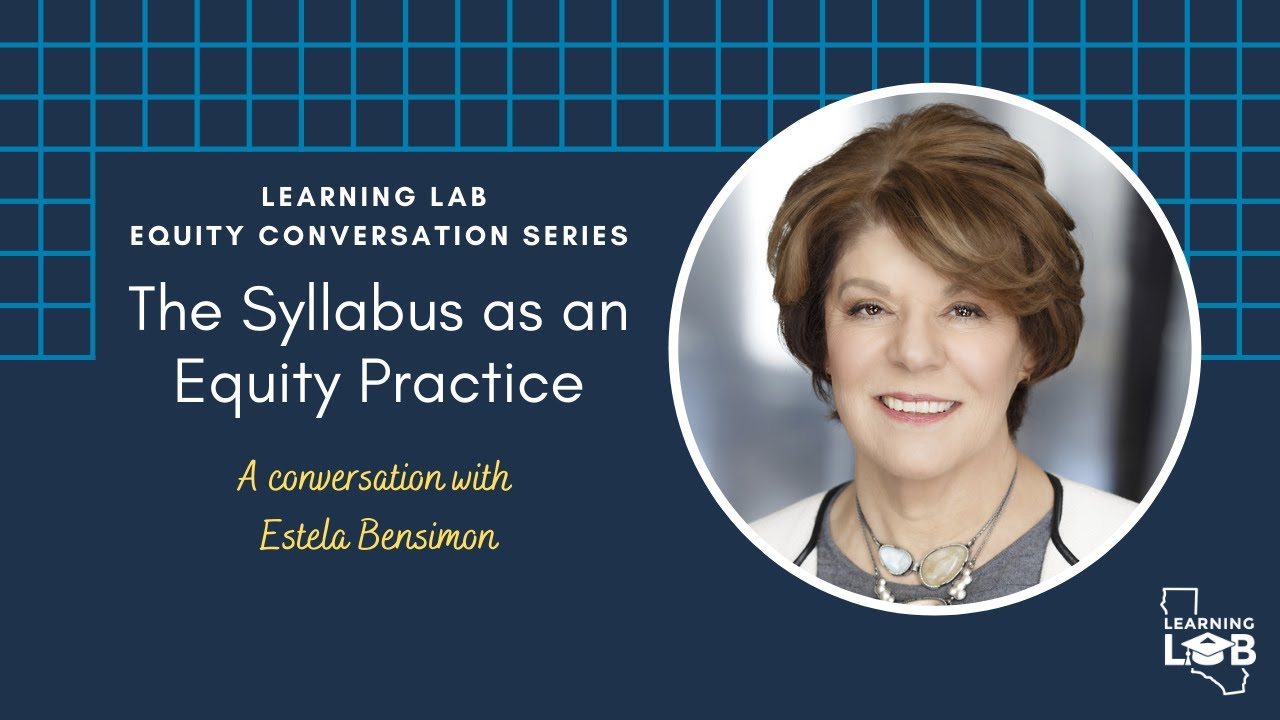 “We need to be aware of the racial consequences of everyday actions that we take… All of us have a great deal of power as faculty members, also as staff, as leaders. We make choices on whose behalf we use our power. Part of the racial equity work is for us to use our networks, our knowledge, our authority on behalf of students who need it the most rather than on students who have always had opportunities.”

Learning Lab recently hosted a webinar with Dr. Estela Mara Bensimon, a nationally renowned expert on racial equity in higher education. The webinar, entitled, “The Syllabus as an Equity Practice,” was part of Learning Lab’s four-part Equity Conversation Series, drawing 500 registrants. Below is an edited version of the audience Q&A, as moderated by Rob Shorette, Learning Lab’s Program Development Officer.

Q&A with Estela Bensimon on the Syllabus as an Equity Practice:

Rob Shorette: Estela, sometimes people have difficulty understanding what centering whiteness means, so can you provide an example or two of when whiteness is centered, sometimes when we don’t even know it?

Estela Bensimon: Well, I think that since we’re talking about syllabi, oftentimes – and here I’m thinking more of the humanities and social sciences – the works that are represented are typically centered on white authors, white artists, and white filmmakers, for instance. In math and in the sciences, often what I get is, “Well, math is math, science is science, it has nothing to do with this,” but in fact it does, and you can use in your math and science syllabi ways of representing mathematicians and scientists who come from racially minoritized backgrounds and have made scientific contributions. You can also show how science has been used/misused – the dangers of science in relation to race. When we don’t [point that out], we are centering whiteness. I think that the other way in which we center whiteness is by our expectations of what a good student looks like…. so that’s another way in which we center whiteness…. but basically everything in our institutions of higher education are centered on the white experience of higher education.

Rob Shorette: Another question from our audience has to do with encouraging students to ask for help.

Estela Bensimon: So help seeking is a cultural practice and there are many factors that play into that. I would say that, in order to encourage students to come to you, you can do things like what Jennifer Ortiz (Professor of English at West Los Angeles College) did [in the webinar] – that virtual study hall. Rather than waiting for students to ask you for help, [you can] extend yourself to students. One of the things I did in my class, (I had the luxury of a small class) was require students to have a 45-minute appointment with me at least once during the semester, solely for the purpose of getting to know them and for them to get to know me – just have a conversation, not about class necessarily. So I think that what we need to do is to be attentive to students who may need help and be proactive about it, without being condescending or appear to not have faith in their abilities to be successful. Aristotle spoke about techne and phronesis. Techne is when we have a script and phronesis is where we use our wisdom to make decisions. We need to engage in our wisdom as professionals and we’re constantly learning to try out new things, and how we communicate with students.

Rob Shorette: There was previously a question about breaking students into working or breakout groups, and how that relates to racial demographics of students in the course, and equity. Can you give an example of those groups being formed successfully and also unsuccessfully?

Estela Bensimon: In one session that I spoke about, there was an African-American chemistry professor and he said: You know when I was in college, we would work in those groups (this is particularly true in science lab), and my peers made assumptions about me. They did not necessarily seek me out to be part of their groups until they realized that I knew what was going on in chemistry. And I think that that’s what happens. You asked me about centered in whiteness [earlier], I bet that oftentimes when students are asked to break into groups, they might exclude Black, Latinx, Indigenous racially minoritized students. And this is particularly negative if there’s only a couple of those students in the classroom. If there is a critical mass in the classroom, it will not matter as much because they will get together on their own and that’s okay. By breaking down into groups, you have to be sensitive to the dynamics around those groups – who speaks in those groups. It’s good to walk around and see that students and that the groups are not being dominated – this is also a gender issue, by the way.

Rob Shorette: There’s been a concern expressed in the Q&A about students potentially “taking advantage” of a faculty member’s warmth. It seems like the implication is that faculty may believe that if they use warm and welcoming language, the students will take advantage of it. Can you provide some recommendations about how to respond to that concern?

Estela Bensimon: Well, I guess, in part, we are in this profession to be taken advantage of. [Laughs.] We are teachers, right, and so we want students to come to us and to learn. So if taking advantage means [students] not doing the work…. and they won’t really study, I would probably say, “How do you know? Have you tried it? Have you had that experience with students?” I would also say that everything that I showed you about her [Jennifer Ortiz, as discussed earlier in the webinar] syllabus and her language, the use of “I,” instead of speaking in a third person singular – that those are all demonstrations of creativity, of caring, and of exercising her practice with the utmost integrity, and that’s what we want to strive for.

Rob Shorette: Last question: Much of the conversation seems to be focused on the context of small classes…what advice do you have for large undergraduate STEM courses that have the stigma of being extremely difficult already or in courses where students have preconceived anxieties about their performance, such as math.

Estela Bensimon: What I would say is that you would need to be very focused at first – maybe the first three weeks of class – to create an environment that, to the extent possible, breaks down the barriers of a big classroom like that, and also to be aware of those anxieties (and the questioner is already aware) and to think about what are those anxieties and how can I dampen them? Those large classrooms can be very intimidating. I’m not sure that I would ever raise my hand to speak in a group like that because I would be so scared (you can probably sense that I have an accent) that people would laugh when I speak… because I’m not speaking the way that makes me, “American,”… that I might say the wrong thing, that the Professor might make fun of me… so all of those things are real and it’s finding a way of countering them. I’m sure that there are many who have an answer to that – about how you can create a welcoming and safe environment in a big classroom. 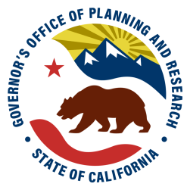